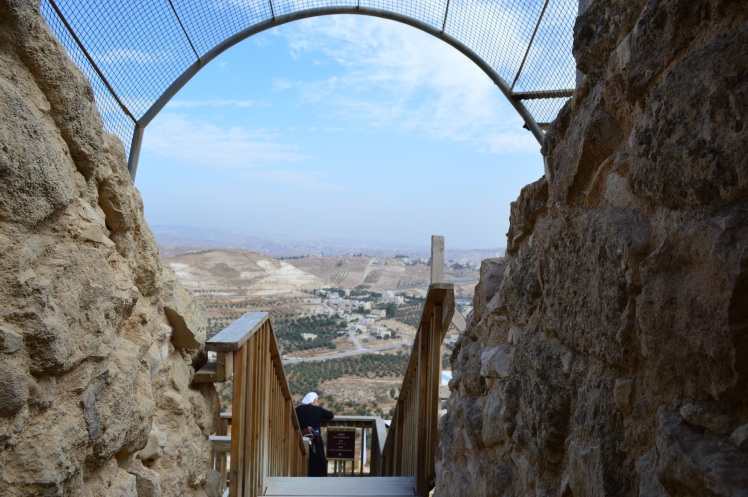 The Herodian. Looking to the north out of the underground cisterns.

The Herodian was Herod’s crowning masterpiece. This is a replica of the tomb on the side of the mountain that archaeologists think he was buried in. 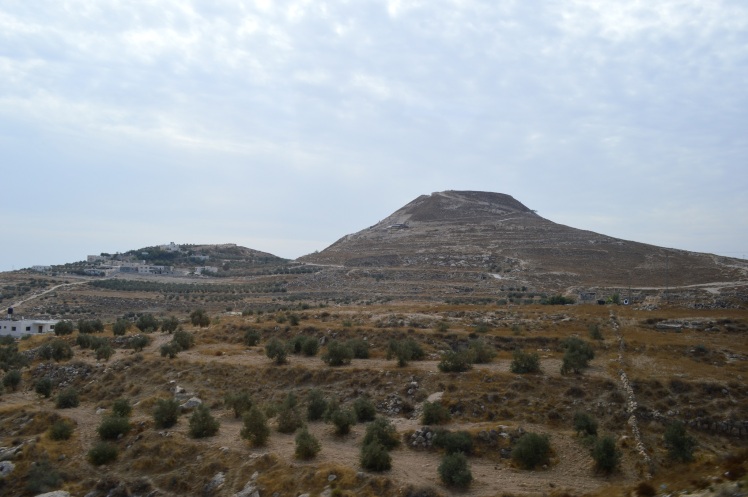 The lesson of King Herod the Great’s life is that for all the magnificence he built, it is all in ruins. But the king we have, Yeshua ha Mashiach, built all into the hearts of men. Love, compassion and mercy were his crowning masterpieces.

The model city of Jerusalem. 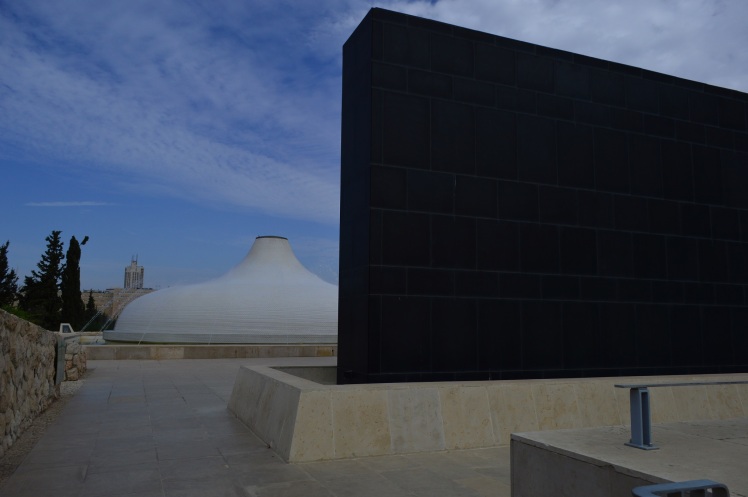 A fine example of Eastern thought and practice. It’s the Shrine of the Book commemorating the Essenes and Dead Sea Scrolls. The watered white dome signifies the purification and separation of the Sons of Light(Essenes) from the worldly priests of the second Temple period. The black wall shows the separation. 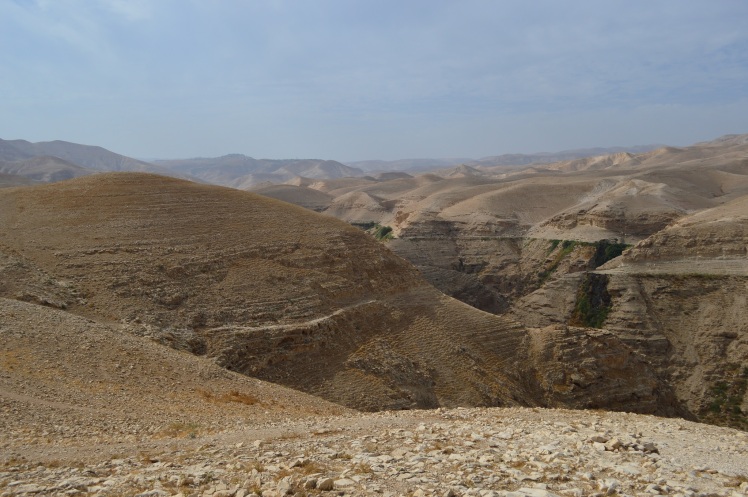 On the Jericho Road… There’s room for just two…